3 of the most fascinating College Basketball records 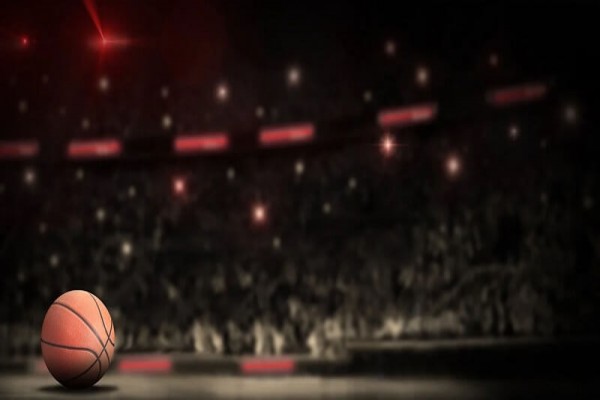 When it comes to basketball, there are two clear choices: it’s the NBA or it’s all about college basketball. While both have their appeals, many would say the latter is a truer form of the sport, free from all the big named stars who steal the show in the NBA. The true popularity of college basketball can be appreciated when you take a look at the betting market that exists. There is no denying that there are plenty of people who like to place a bet on the outcome of the NBA, but you’ll find plenty of money being placed on the outcome of March Madness too.

Of course, when we’re talking about college basketball, we are referring to the most popular league. That being the National Collegiate Athletic Association (NCAA). It is here where there are plenty of records played for and broken. We’re going to take a look at three of the most fascinating of recent times.

Just as there is the WNBA for professional sportswomen to play in, the NCAA also has a women’s league and it is here that we are going to take a look at our first record. You really don’t have to look too far back for this one as it was set on 23rd January 2022, making it the most recent of our three.

It was this date when Aoyka Lee was playing for Kansas State and saw her bagging an astonishing 61 points. There was a period of the game when the points amassed by Lee were equal to what the whole of the opposition, Oklahoma, had managed to score. Lee had dominated the whole match. In fact, she was already breaking records in the first half where she took her tally to 32 points. No one in the history of Kansas State women’s basketball had ever gone through the 30 point barrier in the first half. As she smashed through this record, there was then no stopping her. The previous scoring record has stood at 60 points since 1987.

The great thing about NCAA college basketball is that you can find records being broken in all divisions. This one was set back in 2012 during a Division 3 game. Taylor was on court representing the Pioneers as they easily swept aside their opponents, the Faith Baptist Bible. The final score during this game? The Pioneers were victors with 179 points vs 104. The record set by Taylor on that day saw him claiming 138 of that 179 total.

The previous record had stood since as long ago as 1954 and the chances are that there will be quite some wait until anyone comes close to beating Taylor. What made his performance so outstanding, and enjoyable to watch, was the seven consecutive threes in under two minutes.

From the best to the worst

Records aren’t always about being the best! While that is, of course, the aim, there are still some records that teams would rather not hold. This one comes from a game that took place on 26th January 2013 between the Northern Illinois Huskies and the Eagles. What no one expected was that the Huskies were to go on during this game and break the record that they already held: the least number of points scored in a half.

The truth is that the Huskies were appalling during the first half with 29 straight misses and drumming up a mere 4 points by the end of the half. This saw a new record being set and one that no team is ever going to want to take away from the Huskies!