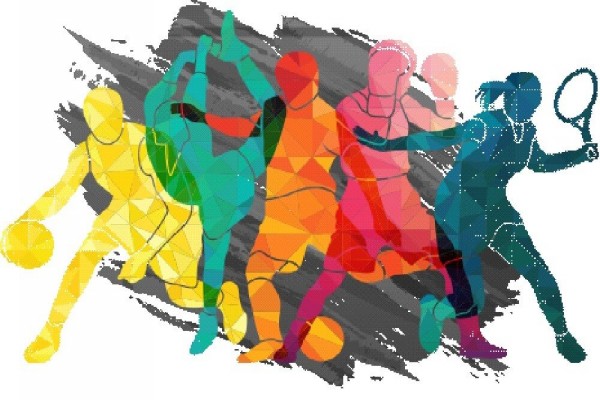 If you have an interest in AI (artificial intelligence), then you’ve likely heard of IBM’s WATSON. The supercomputer has been around for well over a decade now, first grabbing the headlines when it defeated two Jeopardy! champions in 2011. Eleven years later, IBM is still very keen on the prospects of WATSON changing the world. But lately, the focus has been on the area of sports analysis and predictions.

IBM has partnered with ESPN to deliver fantasy football predictions, and, more recently, WATSON ran the rule over the golfers playing at Augusta to play the 2022 Masters tournament. Many of those in the AI industry believe such technology could be ubiquitous across all sports in the coming years. You can see the attraction for fans, particularly those who bet and play fantasy sports.

AI is coming to elite sports

But coaches and players, too, can use the data to their advantage. If the coach sees that their team is predicted to lose in an upcoming game, they can change tactics. If a player sees that certain performance indicators are dropping, they can tweak their training regime. It all makes sense, and you can see why organizations are embracing AI. However, there’s just one problem: WATSON and other AI sports prediction projects deliver mixed results.

The main issue lies in the nature of sports data. We can break it down into two distinct camps – structured and unstructured data. Computers are better than humans at processing structured data. For instance, in its analysis of the 2022 Masters, WATSON crunched the data on 120,000 golf shots over a several-year period at Augusta – no human could do that.

Yet, when it comes to unstructured data, humans have the upper hand (for now, at least). Unstructured data covers the unquantifiable stuff: where’s this player’s head at? Is this kid feeling the pressure? This team is going to choke. She’s going to be a free agent next season, so she’s going to up her game for the remainder of this one to get a better contract.

Experts use both types of data for sports predictions

Now, it seems logical that making sports predictions relies on using both structured and unstructured data. Indeed, websites which predict college sports would have their experts using both types of data, even if it is unconsciously so. Relying on one model alone would be foolhardy, and it’s the astute use of both that leads to successful sports predictions.

But here’s the rub: WATSON and other AI are getting better at using unstructured data. Moreover, the improvements seem to be accelerating. For instance, by 2019, WATSON read 218 million sports articles to deliver insights to ESPN fantasy football players. Much of that ‘reading’ takes in unstructured data, picking up on what the experts say and modelling it for the user. In short, AI is getting better at understanding the abstract.

Of course, we aren’t quite there yet. If AI was perfect, IBM and others would be shouting it from the rooftops, and sportsbooks would be broke. Moreover, there are skeptics, those for whom the very nature of sporting competition means that it will always be, by definition, unpredictable.

And yet, slowly but surely, it’s coming. We are waiting for the tipping point, but it will change sport forever when it arrives. Could you imagine a future where an AI picks the optimum starting line-up for a college football game? Or having a computer courtside tell the coach when to remove a player from the basketball game? Talk to the folks at IBM, and they’ll tell you that it’s not just possible but probable.

Perhaps it takes the romance out of the game. But in elite sports, where every advantage is sought ought, it seems very difficult to dismiss it.