How Teams Make Decisions in the NBA Draft 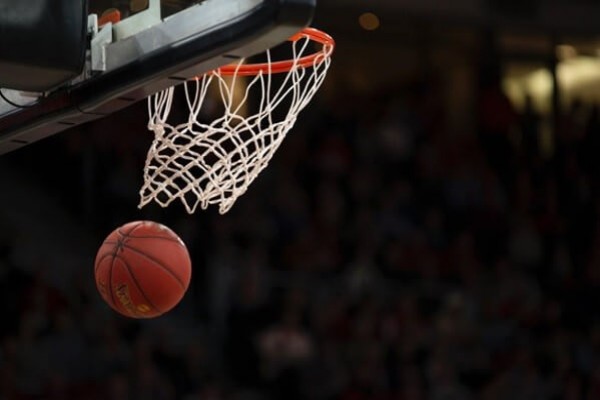 The NBA draft is designed to create a balance of talent across all competing teams. Held annually, it’s a critical element of the player selection process, allowing NBA teams to acquire young players from an international pool of talent.

All teams are affected by the draft, from blue blood franchises to teams that missed the playoffs, with the aim being to preserve an even distribution of talent, give weaker teams a fighting chance, and make the league as fair and competitive as possible.

So, how much influence does the draft have on team rosters? What are the factors that influence each team’s decision-making? How do managers and coaches decide which players to sign?

To understand the selection process, we need to look at two separate but relevant factors; the draft lottery and the draft itself.

First up is the NBA draft lottery, which can be thought of as a leg up of sorts for teams that didn’t make the playoffs the previous year. The 14 non-playoff teams, otherwise known as lottery teams, are entered into a random number system, with the aim being to select the first four lottery winners as top picks.

The rest of the lottery teams obtain draft picks according to a reverse win/loss ratio. The teams with the worst performances get the best odds. In other words, if a team has a bad year and fails to reach the playoffs, the lottery gives that team a better chance to come back stronger the next year.

The three lowest teams have the highest chance of the first pick, with a 14% chance to win. Whichever team wins the lottery gets first selection in the first round of the draft, with the rest of the teams following in a predetermined order.

This order, based on worst to best record, only applies to the first round of the draft, but it’s enough to ensure that weaker teams get first preference for the influx of young talent.

Once all 14 lottery teams have been given their pick positions, the remaining picks for the first and second rounds are assigned to the rest of the league. Again, the order is reversed according to wins and losses.

The end result is that each team receives one pick for the first and second rounds, respectively. 60 picks (30 for each round) in total, with the order being a combination of performance and random selection.

The idea is to avoid monopolization of talent, which is why the strongest teams tend to receive the lowest picks. However, the lottery system is a game of chance, after all, and this means that top teams can still get top picks in the draft, provided luck is on their side.

For example, Orlando Magic won the top pick in 1993, despite having a 1.52% chance to do so. Similarly, the Chicago Bulls reached first in 2008 with 1.7% odds. These situations are the exception to the rule, though, and most drafts end up looking pretty close to a reverse log of the last season.

How drafts influence trades and signings

Draft picks can be traded between teams. This leads to NBA teams turning their draft picks into bargaining chips, used to arrange trades with other teams. Teams can trade current players for future picks or vice versa.

This is a useful dynamic for teams that need experienced players rather than young players, or when a team wants to rebuild its current roster by adding fresh talent. Trades can be made up until the NBA deadline in February, but it depends on whether or not the teams in question have made it to the playoffs.

Teams that reach the playoffs can’t make trades until they’ve been eliminated. In contrast, non-playoff teams can trade as soon as the regular season ends. Draft picks can also be traded throughout the regular season, as well as on the night of the draft.

It’s fairly common for teams to draft players with no intention of signing a contract. Instead, these players are instantly traded to other teams, and the strategy applies to all forms of the game. Clearly, the draft is a key aspect of the trade, with just enough control over picks to foster healthy competition.

Without draft picks, teams with fewer finances would struggle to keep up with their wealthier counterparts. It’s still challenging for smaller franchises to reach the top, but the draft process is in place to ensure that the opportunity remains available.